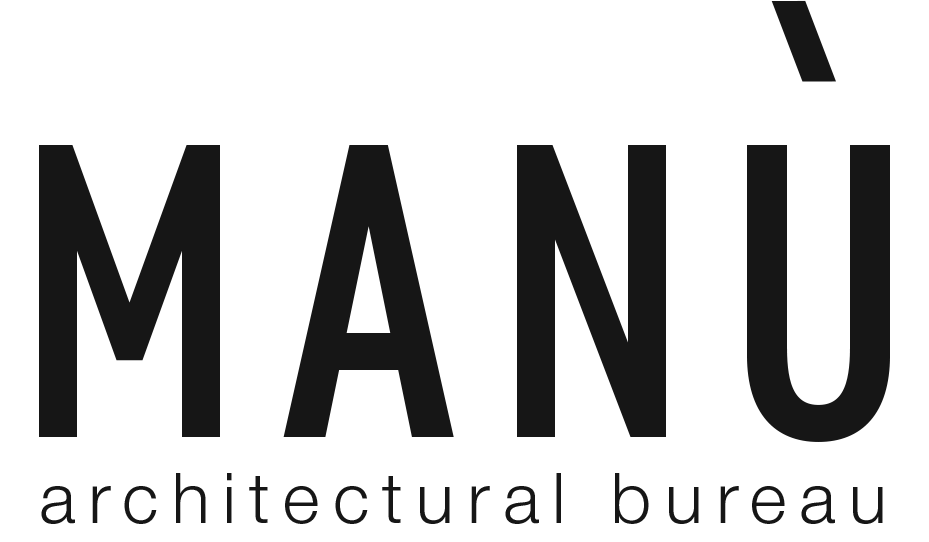 Gorky Park is a place with many millions of visitors, for this reason it can act as a platform for broadcasting important ideas to a large number of people.
One of the pressing issues requiring public attention is a more environmentally friendly lifestyle, which includes the careful consumption of resources and, as a result, separate collection of garbage for the purpose of subsequent processing.

In order to attract people and broadcast this idea, to take care of the existing problem, it is necessary to give people the opportunity to participate in its solution. Having tried it once, the person who next time throws a plastic bottle into a common container will think about the harm to the environment. The more people realize this idea, the greater the likelihood of positive changes.

Gorky Park, as a playground, is ideal platform to demonstrate how easy and pleasant it is to combine leisure and environmental care by sharing garbage suitable for processing.

GREEN SCREEN is a conceptual project developed in 2019 for
The Second Open Competition for the development of the summer cinema Garage Screen.

For the new summer cinema GARAGE, we offer a solution in which facade of the cinema is a semantic installation - a reservoir for collecting clean plastic bottles.

The shell itself will be made of matt translucent recycled plastic, so the process of filling the tank during the summer season can be observed both inside the cinema and in the square in front of the garage.

As filling is completed, an organized export of plastic to a processing plant in Solnechnogorsk will be provided. We also plan to organize a clothing reception center, with the subsequent organization of a market or a charity fair.

We want not only to create a beautiful and functional shell for the cinema, but a socially important interactive project called GREEN SCREEN, which will have social media pages where we will talk about the project and its achievements, attract volunteers to help the project and control the collection of plastic and clothes .

There is also an idea to create an incentive system for the most active citizens and to issue discount coupons or a free movie ticket when re-submitting plastic for recycling.
The summer cinema GARAGE SCREEN is a topic for many articles and publications, so we hope to broadcast the idea that the summer cinema can be not only a temporary pavilion erected for three months, but a full-fledged public project that will bring real benefits to nature during the summer, and will also learning for people.

The temporary nature of the pavilion allows you to make it thematic. Architecture can contain not only a philosophical and aesthetic manifesto, but also can address socially significant issues.

Combining aesthetics, functionality and environmental friendliness, we get an architecture that can not only fulfill its intended purpose, but also increase people's awareness. 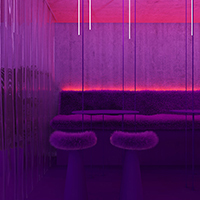 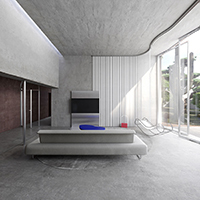 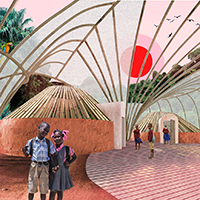 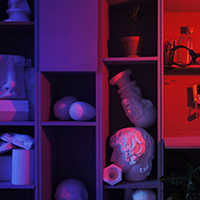 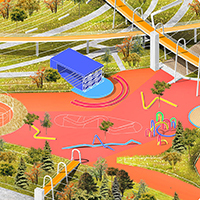 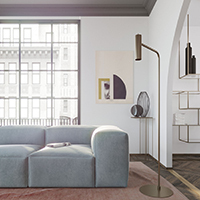 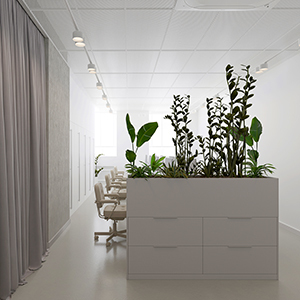 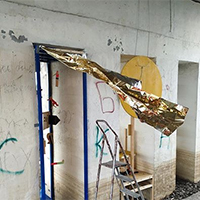 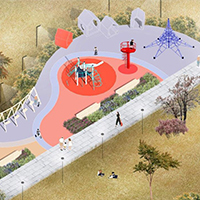 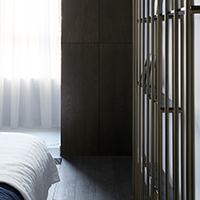 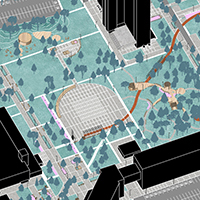